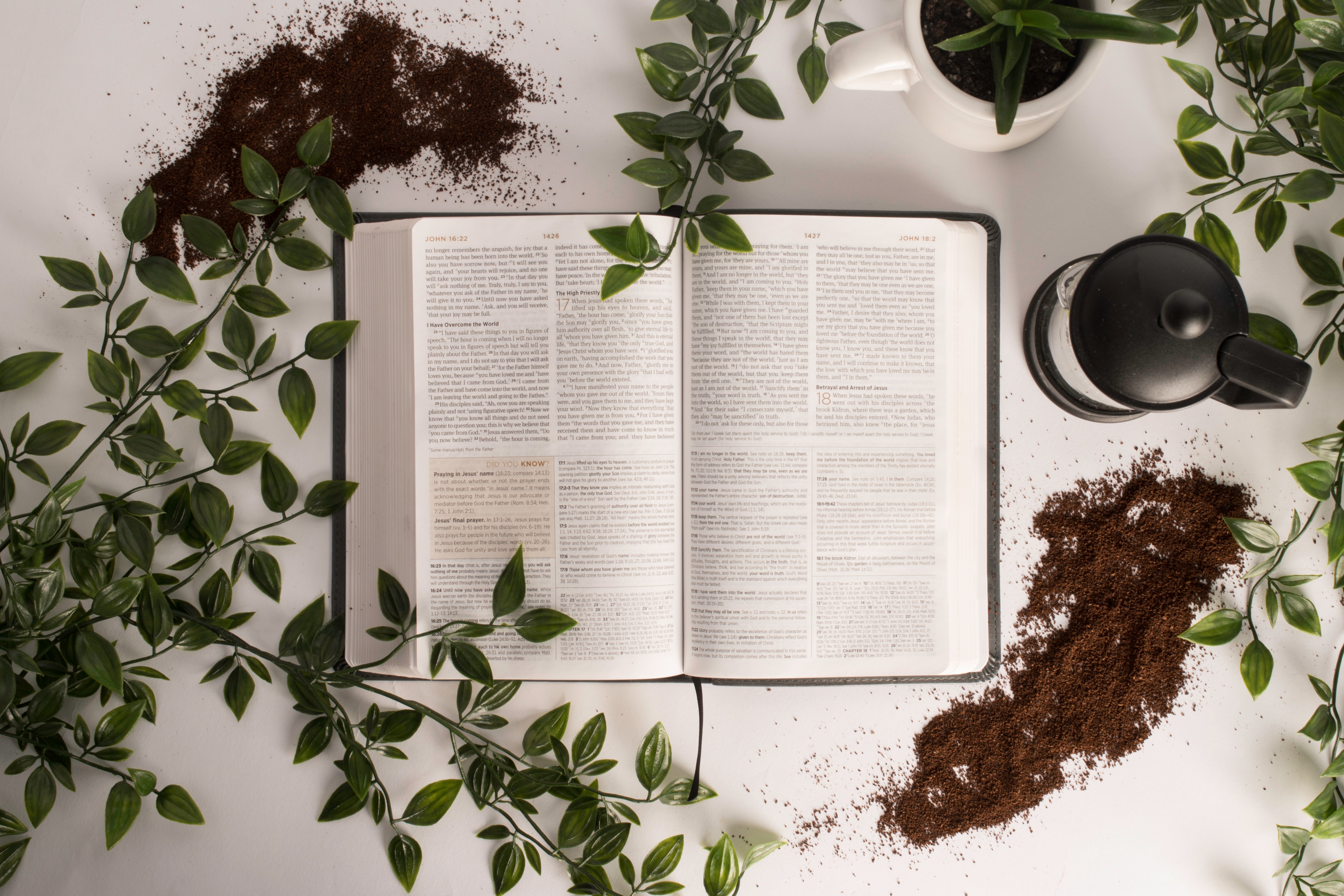 Compulsive fearing and over-thinking are some of the things I do best.
Some of my finest fear-feats include:

Do you find yourself on the same struggle bus?

If you do—for the love of sanity–Please! Come sit next to me and we can overreact about all of life’s circumstances and convince each other we aren’t crazy.

(If you don’t ride this struggle bus,  please come rescue us and teach us your ways. SOS!)

If you’re anything like me, having a fearful and negative thought life slowly leads to a discouraged, dejected and apathetic heart. The filter in which we look through life becomes clouded by “what-ifs”. Precious, God-given days are spent heavy with angst rather than filled with joy. New opportunities are seen as new ways to fail rather than chances to flourish.

Over time, fear becomes the unwanted (yet welcomed) guest, and we become the doormat it walks on.

Well, friend–I’m sick of being a dirty, faded doormat.  Aren’t you?

We were never intended to be slaves to fear or our anxious thoughts.

We’ve been set free from that.

And we can live free again.

Letting the Peace of Christ Rule

“Let the peace of Christ rule in your hearts, since as members of one body you were called to peace…” – Colossians 3:15

With Christ as the head and believers as the body, we should seek to go where He leads–just as our bodies follow where our head decides to go. (For me, that is often to the fridge for another piece of cake.)

If Christ, the Prince of Peace, is the head, then we must be a people or body of Peace. Click To Tweet

There is a key word in this verse that is so helpful in envisioning what it looks like to let peace win in our hearts.

The Greek word used here for RULE is brabeuō (bra-boo-oh)– meaning “to be an umpire”.

The Umpire of Peace

An umpire is an impartial third-party who settles a dispute between two disagreeing parties. Today, we mostly think of an umpire as the person at a sports event who makes the important calls in a game. They are the vigilant watchmen who keep their eyes on the game and call out bad plays, fouls and illegal moves. But most importantly, they always have the final say.

Let’s look at this verse with a new perspective:

Let the peace of God…be the umpire… in your hearts.

Now, I’m a very pictorial kind of gal, so I imagine a little buff guy blowing his obnoxious whistle, fouling out all of the negative thoughts that scream, “You’re not good enough! They don’t like you! You can’t do anything right!” I imagine him escorting those untrue and degrading thoughts right back where they came from! And I thoroughly enjoy watching them GET THE BOOT.

This picture of God’s peace being the ‘umpire’ in our hearts reveals that there is an ongoing dispute between two disagreeing parties: what the enemy/world/flesh says about us and what God says about us. God’s truth is ultimately the deciding factor of what thoughts are true and peace-giving and which are not. We have been given the authority to disqualify fearful and negative thoughts. Practicing this truth allows the peace of Christ to win the game.

As 2 Corinthians 10:5 says, “we take captive every thought to make it obedient to Christ.”

Let His word have the final say about you. Allow His Spirit to remind you of who you actually are. Let the peace of being a fully known, accepted and loved child of God set the precedence for how you see yourself and others.

There is so much freedom when we allow God’s truth to sink into our hearts. His truth produces a lasting fruit of peace that has the final say in who we are. Memorizing scripture, spending time with God in prayer and in His word are all ways to keep our hearts alert, aware and equipped to fight off the lies of the enemy and cling to the peace He so freely offers us.

We no longer have to succumb to dark days clouded by anxious thoughts.

We can be free again.

So take hold of His peace and remember the One who takes hold of you.

Let His peace have the final say.