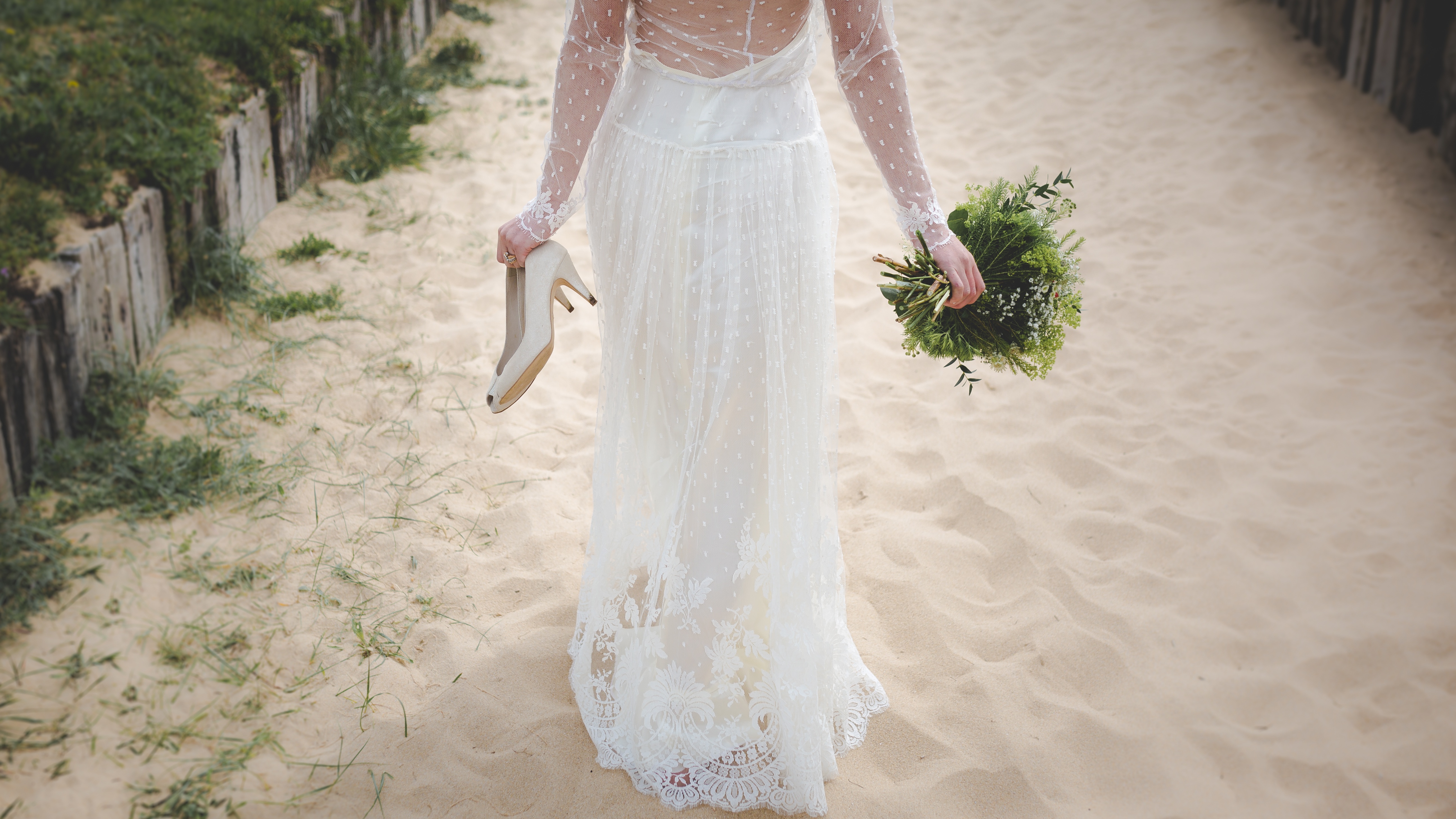 According to Collins Dictionary, a life hack is “any procedure or action that solves a problem, simplifies a task, reduces frustration, in one’s everyday life.”

I am all about lifehacks.

Over the years, I have discovered some of the best life-hacks. These are just a few that have made my life a little bit better:

Have you ever scratched a really nice piece of wooden furniture, making your clumsiness VERY obvious?? No worries! Grab a walnut and rub it in the damaged wood. It colors it in and makes it…less noticeable 🙂 Shh! No one will ever know.

If you’re terrible at hanging up clothes straight out of the dryer (like me), Monday mornings probably stink for you too. There’s nothing like having nothing to wear except for straight up WRINKLY clothes. Enter lifehack number 2: Throw your wrinkly attire in the dryer with a couple ice cubes. It’s pretty much a DIY Steam Machine. You will look all kinds of schnazzy and no one will know you’re secretly lazy.

Lifehack #3 (my favorite one of all time)

You know those lovely toilet seat covers? Did you know… you don’t have to rip out the middle part before you go? THAT’S RIGHT.  No more almost peeing yourself trying to get that stupid middle piece ripped off. You just simply start ‘going’ and that sucker falls right in. You’re welcome.

Although I am so thankful for these silly little hacks that have made life easier, I sometimes wish lifehacks were available in other areas of life—like marriage.

Talk to any woman that has been married for a number of years, and somewhere in the conversation, she will tell you all of the things she wished she had known in the beginning; “hacks” that would have strengthened her marriage, stopped a slew of fights, or brought peace to her heart in the midst of chaos.

Whether you’ve been married two weeks or two decades, I’d be willing to bet you’ve learned a couple of success secrets along the way. I like to call these success secrets #wifehacks and the Good Lord knows we all need a pocketful of these.

In this series, my hope is to champion marriages by rallying wives together to share these #wifehacks with one another. Your wisdom and lessons learned will give advice and encouragement to another woman who might be in a place you’ve been before. We can help set each other free by letting one another know: You’re not crazy. I’ve been there too.

So, since I am a total NOOB at this thing called marriage, I have asked some of my more experienced and wiser friends to come alongside me to write about a few #wifehacks they have learned over the years. Over the next four weeks, they will be sharing their stories, struggles and victories in hopes to encourage you and your marriages. (They are seriously the best, you will love them!)

Did I mention there will be a giveaway?! Yes, that’s right. And you’re totally going to want to win it!

At the end of the series, I will be giving away a copy of Jen Weaver’s new book, “A Wife’s Secret to Happiness” (It’s so good!)

In order to enter the giveaway, all you have to do is leave a #wifehack in the comments at the end of each post. This means you can enter the giveaway up to FOUR times if you comment each week of the series. Feel free to mingle within the comments section with other women who are sharing their  #wifehacks and let’s learn from eachother. The winner will be announced the week after the series is over.

I can’t wait to see all of your responses and #wifehacks that you are going to share. I believe we will become better because of each other.

Join me next week for the first week of #WifeHacks! Hope to see you there!

P.S. Here’s another #lifehack for you. CLICK HERE and you will get each week of the #WifeHacks series sent straight to your inbox and along with future posts from The Barefoot Blog.