Fighting the Real Enemy [[when we want to fight each other]] 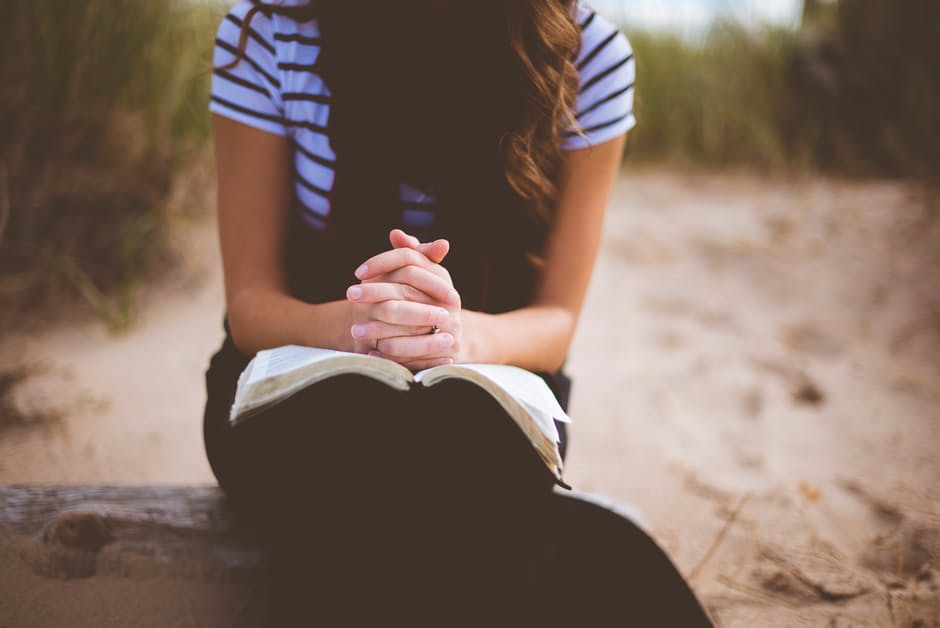 Our world is a mess right now.
It’s always been a mess, but for some reason, it feels like a really big mess.
Racial Tension. Terrorism. Politics gone mad. Dehumanization is growing with every passing day.
It’s all his fault, it’s all her fault and it’s all their fault.

We’re up in arms with swords to the throat and we have no idea that we are actually most vulnerable when we are fighting each other.

Because it’s easier to disagree than defend, it feels better to shake our fists than to shake hands, and it’s more convenient to divide than to decide to work things out.

When we don’t agree, when we are offended, or when our feelings get stepped on, our automatic reaction is to defend ourselves and attack the perpetrator right in front of us.
We wage war with our words, stab with our actions, and puff up with pride until somebody backs down. Before we know it, we become so engulfed in a war against our peers that we lose sight of the actual war taking place around us. When we’re too busy fighting each other, we forget to fight the real enemy.

“For we are not fighting against flesh-and-blood enemies, but against evil rulers and authorities of the unseen world, against mighty powers in this dark world, and against evil spirits in the heavenly places.” Ephesians 6:12

Even as Christians, we find ourselves dividing and fighting against each other when we need to be on the same side. We’re fully dressed in the armor God has called us to put on, yet we continually overlook one crucial battle tactic that could really cost us. If you take a look at the armor of God you’ll find the:

All parts of the body are covered and protected: except one.

It’s wide open, unprotected and exposed. With our eyes constantly aware of what is going on in front of us, we aren’t always able to see what’s coming up behind us. When we’re fighting each other, hurling insults face to face, we make ourselves exceedingly vulnerable to the enemy who has direct access to get us in the very place we left unprotected.

But something changes when we agree to defend each other instead of divide against each other.

If we stand back to back and fight the enemy we can do some real damage.

“A person standing alone can be attacked and defeated, but two can stand back-to-back and conquer.”  – Ecclesiastes 4:12

By protecting each other, we stand firm as an army and can fight off the actual threat. When we keep our eyes out for the well being of our brothers, we are unshakable because we operate as a unit instead of individuals.

We may have different political views, ways to parent, views on religion, preferences of “organic or processed” — w.h.a.t.e.v.e.r. We may disagree with our whole hearts but it is not worth dividing over. We need unity now more than ever in a world that *might just* implode on itself.

I love what Suzy Kassem says about unity,

“Unity is a beast in itself. If a wolf sees two little boys playing in the woods on one side, and a big strong man on the other, he will go to the one who stands alone.”

We were never meant to do this thing alone. We were never intended to be a one man army. There is not just power in numbers, but there is power when those numbers choose to multiply instead of divide.

Our battle plans might be ingenious, our strategies might be well proven, but they will fail if we attempt them alone.

Victory will always come through unity. We are called to be one.

Let’s get our eyes off the wrong enemy, and start to fight the real one.

Blessed are the Peacemakers (Not the Peacekeepers)