Believing The Lie of “I’m Just…” 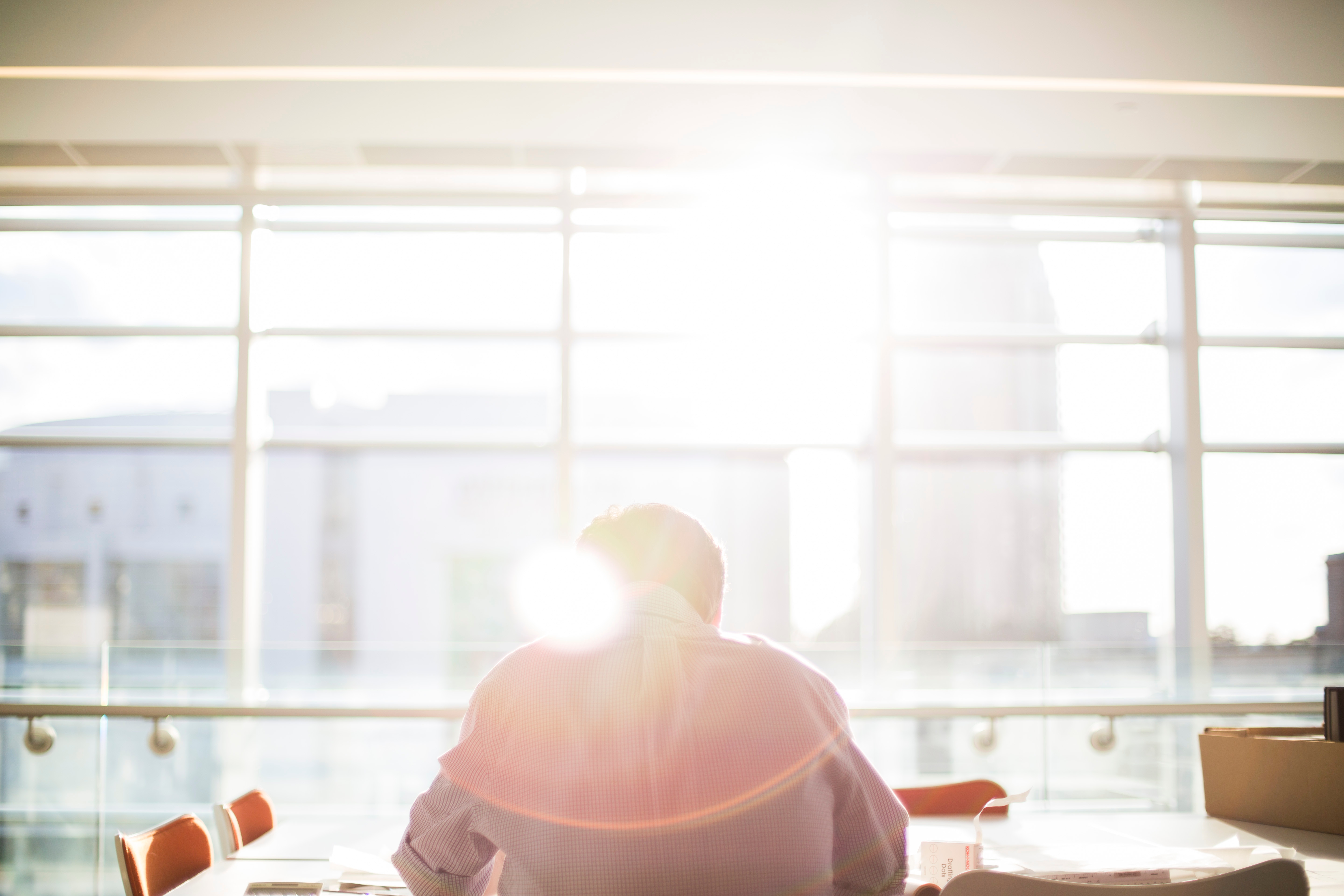 My face twisted in confusion as I slid down in my seat. The woman-stranger on the other end of the phone had just chewed my butt out for “the way” I described my job title. I simply said:

She raised her voice at me and started ranting, “What do you mean, ‘You’re JUST?’ Young lady, don’t you say things like that! Don’t say ‘I’m JUST.’ You’re a lot of things and you are important!”

I was a little in shock after we hung up.

Chuckling to myself, I wondered why she found it so necessary to correct my verbiage. Wasn’t I telling the truth? I am just a receptionist.

But then I started thinking about why I felt the need to add those two little words as I described what I did: “I’m just…”

I know I’m not the only one that uses this phrase. I hear a lot of people use it quite frequently. They say things like, “Oh I’m…

This seemingly “humble” phrase makes a debut in so many of our sentences. It smuggles its way into our conversations as we try to explain ourselves to others. While we think we are merely trying to narrow down who we are, we’re actually nodding our heads in agreement with The Liar.

You’re Not “Just” Anything

I believe we speak these words out of a deep rooted belief that we aren’t adequate or valuable. We resort to ‘dumbing down’ who we are and what we do when we can’t see the importance of our existence.

In a “works” based culture, our identities can easily be intertwined with our occupation, position or status. What you do is who you are. This ever-present stigma eventually seeps down into the core of who we are, encouraging us to believe that unless we are this, then we are JUST _____. When we don’t feel we’re up to par with the rest of society or even where we think we should be, we revert ourselves to the lower level ranks of, “Oh I’m just a ______.”

The upfront and kind-of-frightening lady on the phone was right.
We shouldn’t say ‘I’m just’.

Because the truth is:  You are important. You have value.
Not because of what you do, but because of who you are.
You are not your job, position or status-- There's a lot more to you than that. Click To Tweet

There are so many unique, distinct and God-given qualities that make you–YOU.
Your divine design is too complex for you to be JUST a _________.

Our value comes from something far deeper than a title, a job description, an occupation, or a status.

By saying we are “just” anything actually insults our Maker whose ingenious creativity is beyond what we can fathom. The beautiful thing is:  we were created and designed by Him. That means He was creative when He made us. We weren’t just thrown together without purpose, design or meaning. In fact, it’s quite the opposite:

“So God created mankind in his own image, in the image of God he created them; male and female He created them.” -Genesis 1:27

We were made in His design. His image. His likeness. He could have made us to look like anything He wanted, but He chose to make us like Him. Why? So that in whatever we do, we can be who He created us to be in our places and spaces and reflect who He is. Even in the most mundane of things, we can still be a bright light that draws people to Himself.

Therefore, whatever you do, whether you’re at home raising future world changers, working a 9-5 day job behind a desk, studying your brains out, or still trying to figure out what in the world you’re going to be and do– you have so much significance, value, and importance.

What you are doing is huge and significant. Not because of the job description, but because of the Creator you are reflecting in what you do.
You are a walking grand design, master-crafted for good works that He prepared in advance for you to do. That’s not “just” anything. That’s special.

So, y’all.
Let’s take “I’m just” out of our vocabulary and “just” trash it.
Because it’s not true.
We are not just anything.

We are fearfully and wonderfully made and what He makes is wonderful.

Let’s own that, know that, and walk freely in it.

“And whatever you do or say, do it as a representative of the Lord Jesus, giving thanks through him to God the Father.” -Colossians 3:17